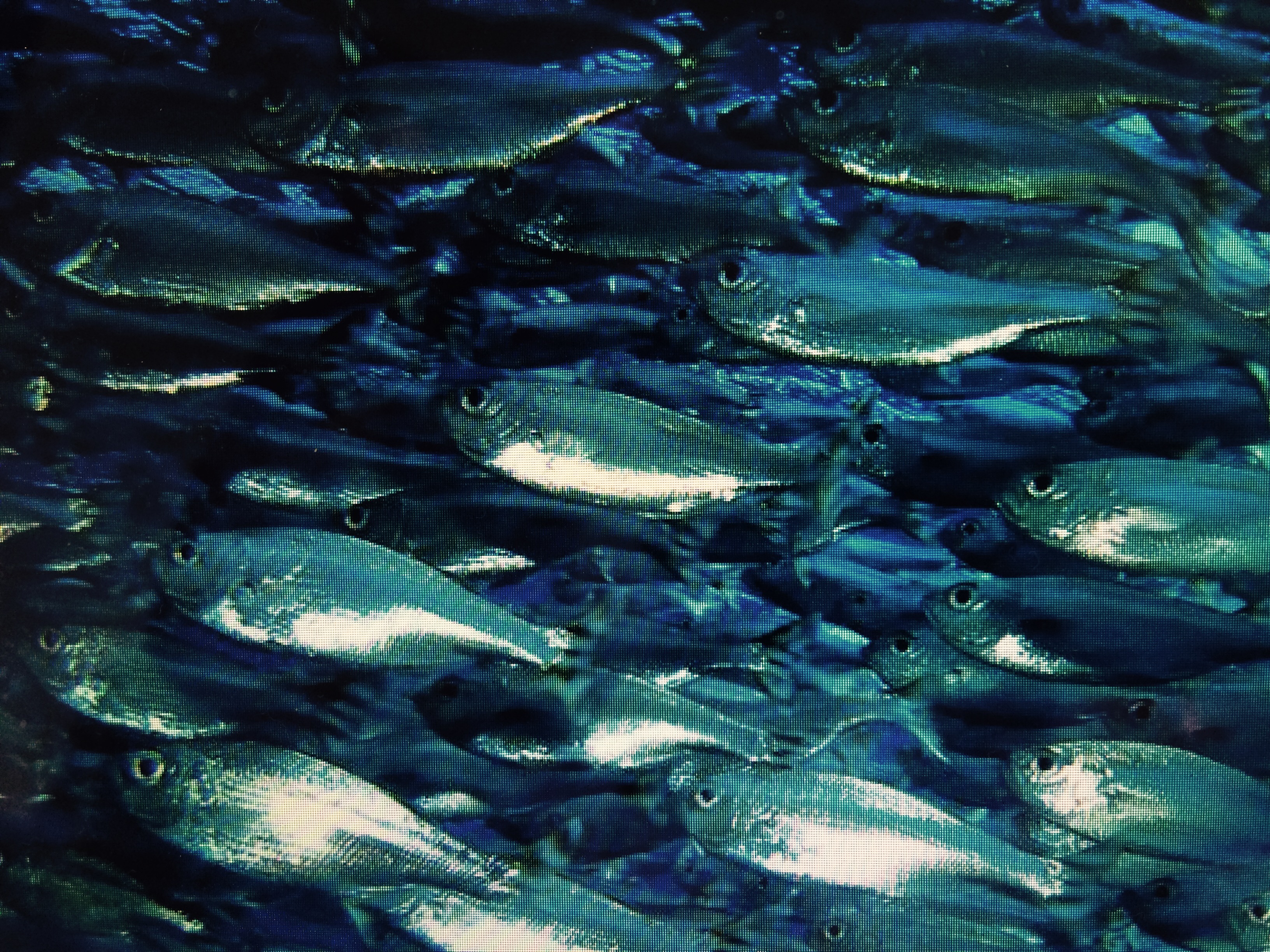 My whole body shook, I had no control over the waves of anxiety. By now, I could barely speak. Three months since finding my mother, I’d experienced little sleep. I’d experienced a few scorching, electrified dreams, and a torrent of subconscious triggers. My world had warped out of shape. As a mother, I felt I was failing, and the guilt was exacerbating all.

Dialectic drugs at once dazzled me and felled me. Mirtazapine, diazepam, zopiclone, temazepam. Nothing was healing my head, all just making me sick.

My relatives soon left, and I was left alone in a bedroom, staring down at my own convulsing body as if it did not belong to me. In this sudden solitude, I realised the need to surrender to the wisdom of others. I had reached out for help and needed to trust someone, something.

To that point, the vision of my little girl had saved me. She was the last connection with the world beyond my fucked-up limbic system. I had dissociated with all else. I needed to heal for her. The state of play between my mother and me on my knees that mid summer’s day in 2008 was proof enough. But the idea was also suffocating…no quick escape for me.

So after two days and nights of being nursed, a little food and the desperation to take new drugs to sleep, I was ready to see my psychiatrist. He was a specialist in EMDR for the treatment of post traumatic stress. He was the reason I had come.

I moved slowly, still trembling, down the winding stairs and into the lobby, only to cower beneath Tudor beams, like bare Winter branches, in disbelief. Dr Kidd appeared, professional, suited and with a dark red tie, balding. He smiled courteously.

“Ginny.” I murmured, and smiled back as best I could.

He ushered me into a windowless library. A nurse matierialized to take my obs and vanished just as quickly. Dr Kidd invited me to sit whilst he briefly spoke of his biography, and then he outlined the case for using EMDR with me. He glanced at my quivvering body.

And then he came and held my hand.

“Close your eyes, trust me,” he ventured. I did so, surrendering.
“Imagine you are in a place of unique safety. Conjure it in your mind. Somewhere you may have been, or never at all. Somewhere you feel at peace.”

My mind was still assimilating the new environs, still reeling about the beams ~ oak panels, books on the shelves, tungsten light, elegant wood and velvet dining chairs. A new man’s face. I felt self-conscious about my shakes and tried to quell them, but to no avail. I breathed in and closed my eyes. I instantly saw my mother, dead, and opened my eyes again, startled. Dr Kidd gripped my hand tightly, and urged me to close my eyes once more.

After a while, through tears, I managed to focus on something other than my mother’s ghost. A sound in my mind, the gentle lapping of ocean waves on a sandy beach.

“Where are you Ginny?”
“I am at the beach.” I uttered with a dry mouth.
“Who or what do you see?”
I paused for quite a while, trying to focus.

There was light. Bright sunshine burned at my skin. A turquoise bay opened up, devoid of humans, tropical vegetation bristling on the hinterland, white sands and limestone rock. I felt my knees tighten as I crouched on a wide ledge peering into the shallows beneath. They were teeming with small silver fish, darting here and there, shimmering in the sunlit photic zone. I observed.

Then the moment was gone, memories formed of an imagined state of peace. So I told my doctor, and he returned to his chair. He pondered for a moment, with his pen touching his lips.

“I am not too worried about you, Ginny.”
“I’ve never been to the tropics.” I replied, bemused. I had felt on the edge of death.
“You love life.” He smiled, I listened.
“Most people I see at this stage do not see much light. These silver fish… they are darting about, glinting in the sun, alive. They are your love for life. Most people, again, would not imagine living things at this point after trauma. This is my experience. I am not too worried about you, Ginny. But I know we have much work to do.”

We did work together and built up trust over the next few weeks. It was exhausting, a shift from living in the constant presence of my mother’s dead body, and in the place where she died, to understanding it was all in the past and I was no longer a part of the scene. I also came to terms with the repressive guilt, so common in survivors of suicide, and I learned to sleep soundly again, unaided. It was a life-joy to return to my daughter as a functioning and doting Mum.

But these shoals of silver fish were a turning point. A few seconds of time, imagined  many years ago. They were fictional beings and a made-up coastline. Today, the memory and significance of them seems as cogent as ever. I wanted to share them with you. And I want to share them with my daughter.

Darting about, glinting in the sun, alive.