21 January 2014 / seasonalight / 2 Comments
According to the 9th Century Anglo Saxon Chronicles, key historic manuscripts written during the reign of King Alfred the Great, January was known as ‘Wolf Manoth’. This was a more stable meteorological era, with native Eurasian wolves almost guaranteed to come out of the relative safety of the woods to approach human settlements for food in harsher weather. They were perceived, not surprisingly, as an agri-cultural threat. And so Wolf Manoth was deemed the first full month of wolf hunts by the all-prevailing feudal nobility. 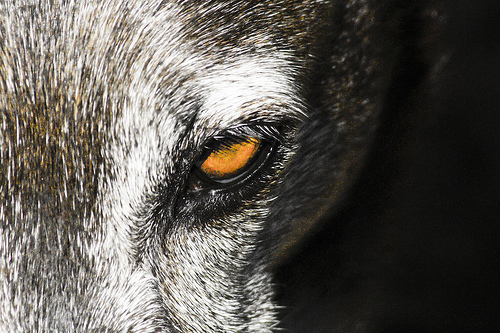