Guest blog by friend and author @NinaLyon. Her first book, a meditation on the Green Man, is due to be published by Faber in March 2016. Her essay Mushroom Season, was published by Random House in 2014 after chosen as runner-up in the Financial Times/Bodley Head Essay Prize.
—————–
It is a common error of city-dwellers to see urban and rural as two separate things. As an erstwhile Londoner I suppose I once thought, on the rare occasion that I thought of the countryside at all, that it was a uniformly green and flowered place, a National Trust conception of it. And then I lived there, and lived here, and it wasn’t, in various unexpected ways.

I live in a house that pretends to be a Georgian farmhouse but was built for the manager of a Victorian chemical works. The last trace of the heavy industry that formed the hamlet, idyllically located in one of Wales’ few rainshadows from the Black Mountains and Brecon Beacons and, less idyllically, next of one of its few thundering trunk roads, takes the form of the old railway line that runs behind the house along the line of the Llynfi towards Talgarth.

I’d started running there because it was flat and dry, and because the long straight avenue of tall trees and the diffuse stripes of green light that fell across the ground between them was beautiful, the anthropomorphic symmetry of it all an improvement, to my mind, than the messy woods of nature.

I started running further, down the footpath over the field towards the river, and when I got to the river I had to call in reinforcements. My friend and walking partner Ginny does riparian wildlife. She walks it, studies it, writes about it, takes photos of it. We’ve waded through rivers deep in vast forgotten gorges and wandered along the rocks of the Upper Wye; this was going to be one of our angrier trips. These are her notes:

We left the embankment and crossed open fields, once biodiversity rich water meadows, then ploughed and now perennial ryegrass. Impressive uniform rows of mole hills appeared in long lines, ecosystem engineering spilling secrets of the soils along the covered furrows.  Then, towards the river. But what we saw under thin overcast light made us stop in our tracks and take a deep breath. Ripped limbs, riparian bodies left for dead. Hinterland of maize stubble, drilled vertically down-slope, straight towards the river. Saturated ground.

This area is a Special Area of Conservation and a Site of Special Scientific Interest, a plethora of interconnected species, living individual beings with a will to flourish. Riparian complexities of trees, soils and river, a relic of deglaciation and beyond and natural tributary to the Wye flowing through Llangorse Lake, past Talgarth to join the main river at Glasbury.  Yet it appears a farmer has run it all through with a sword, several times, and the blood was running down into the river and away to the sea.

Our footpath, a public right of way, was freshly pocked and sliced by machine-cut drainage ditches, whether new or renewed, planned or arbitrarily gouged, we do not know. Red scrapings spewed out over tussocks. We had to jump across deep chasms and muddy pits. Banks of mature living willow had been smashed, large splinters still swinging from stumps by thick, pale threads of xylem, broken vessels of life.

These local red soils of old red sandstone need to stay on the land, not flow into the watercourses smothering lower trophic levels, enriching the river with farm run-off and all that goes into modern intensive farming practice. There was neither craftmanship nor love here.

The situation, we agreed, was brutal. It was a hatchet job on the river, a hatchet job on the land. A large yellow digger stood on a flat muddy tump next to a collapsed pile of stones dumped in the river where the map had said there was, or had once been, a bridge. Perhaps when you own a digger the urge to use it overwhelms you, just as it overwhelms the finer and more gradual movements of weather and water to the land. No doubt, as Ginny said, there was more violence to come.

Perhaps the farmer was just doing his job, extracting gain from soil, adapting the earth around the next maize crop. I wondered how he felt when he walked this stretch of land – insofar that it was walkable, with all the deep ditches that, now that the weather was warmer, had started to smell suspiciously of effluent run-off and were generating foams and strange algal clouds. Maybe he didn’t walk it. Maybe it was a digger-only job.

We leapt from muddy ravine to muddy ravine, watching the mud slip away beneath our feet without any life to prevent it from subsiding slowly into the river. Each new vista was more ravaged and depressed than the last, from the open graves of torn-up trees in entirely random piles to the serried maize stubble, skeletal husks discarded in the grass at the field’s edge. We scaled the gate that teetered over an eroded sinkhole in the ground, two metres across, a discarded oildrum rusting deep inside it. The scale of the devastation reached a point of absurdity, where you could cry or laugh at the idea that people get subsidized to use the land this way, that people can even own land at all.

Nobody owns the river. The river is, theoretically at least, protected, and yet, as Ginny pointed out, the regulation means very little in practice. Maybe the farmer had Land Drainage Consent; maybe he did not. For as long as land remained something mechanical and inert, there to be exploited for short-term human gain, the individual non-human lives in and around the river had no choice or voice.

We turned back. The morning was drawing on and I needed to do some work. It was not the sort of walk that impels you to carry on regardless: that euphoric drive was lacking now. And then, as we waited for Ben, her dog, to scramble out of the narrow gap between sinkhole, oildrum and gate, Ginny gazed up at the sky.

A flock of Northern Lapwing suddenly appeared over us. Lapwing, or peewits,  named after their porcelain-like calls, are elegant farm and wetland birds, feeding on worms and insects. They did not stay long, alighting in the quagmire for a few seconds, before opting to fly on in search of fairer pastures and natural wetland.

Just as I once thought I knew what countryside was, idyllic rambling farms and rolling hills and pasture, and we thought we now knew, in brutal concrete terms, what a bad farm was like, and what dead and ravaged land was like, it turned out that none of these things were quite as simple as we thought.

And so we wished the lapwing well as their calls drifted away into the cloud.
————————–
Gallery 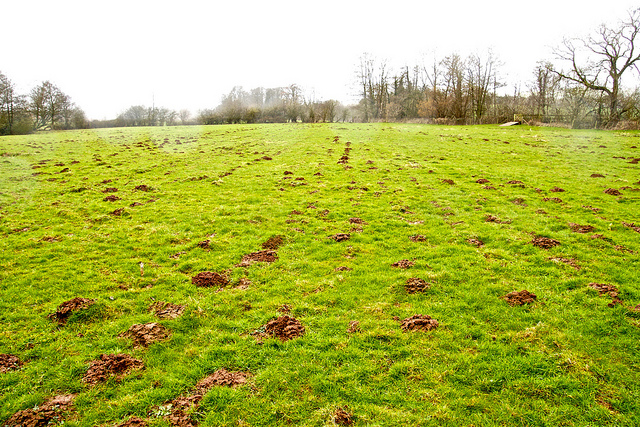 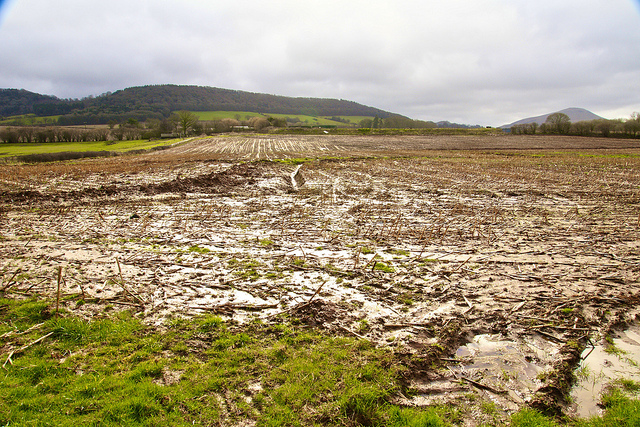 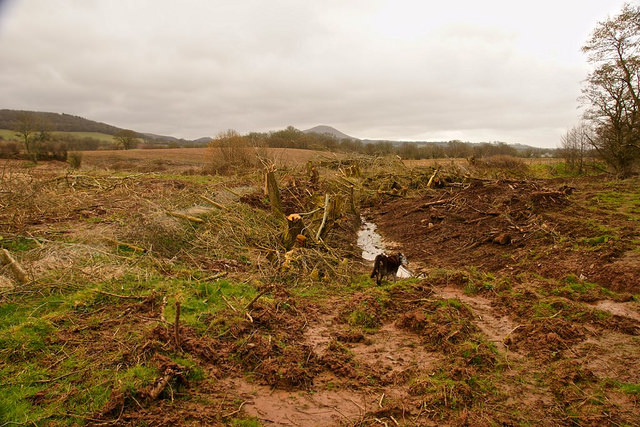 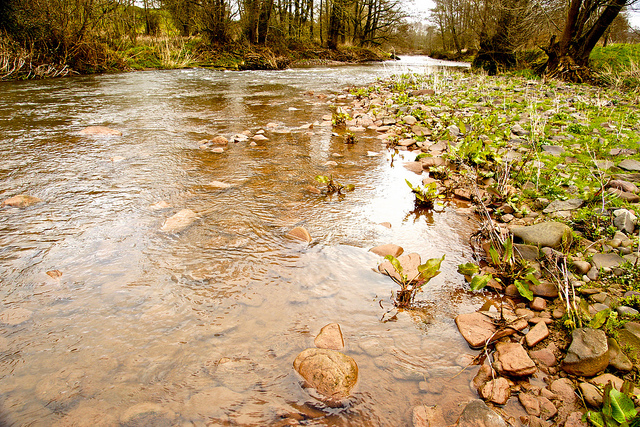 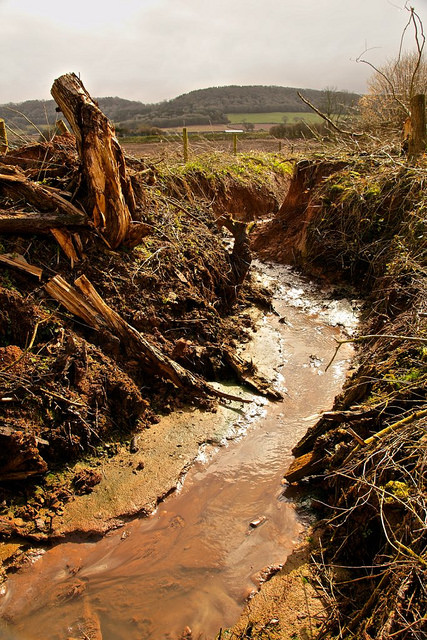 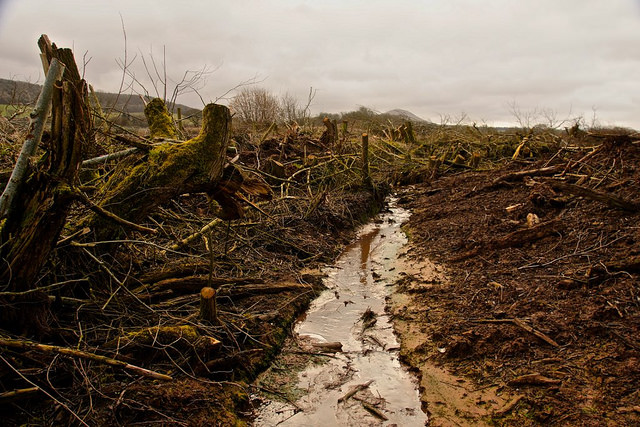 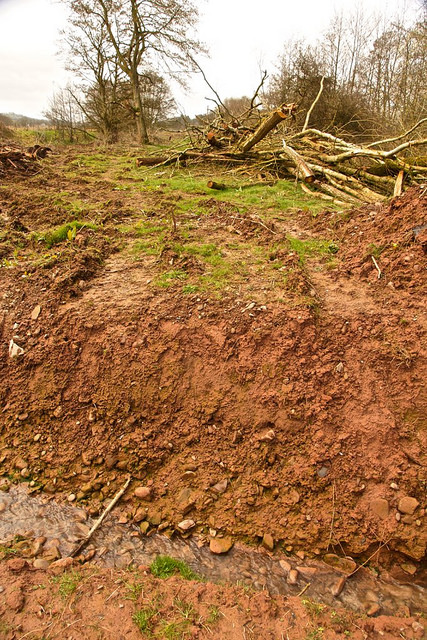 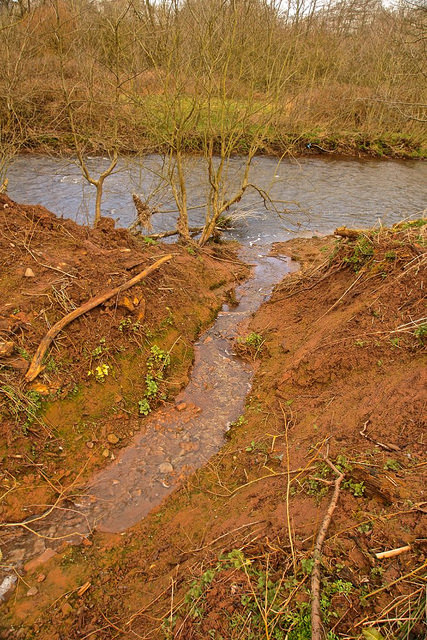 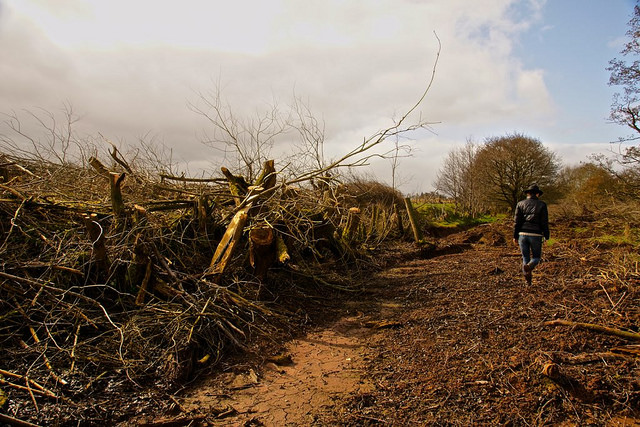 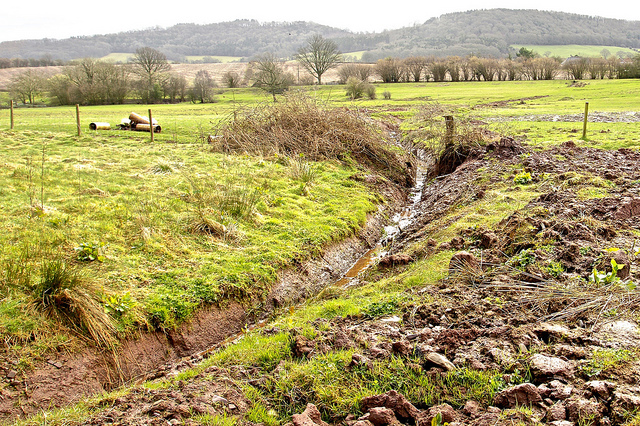 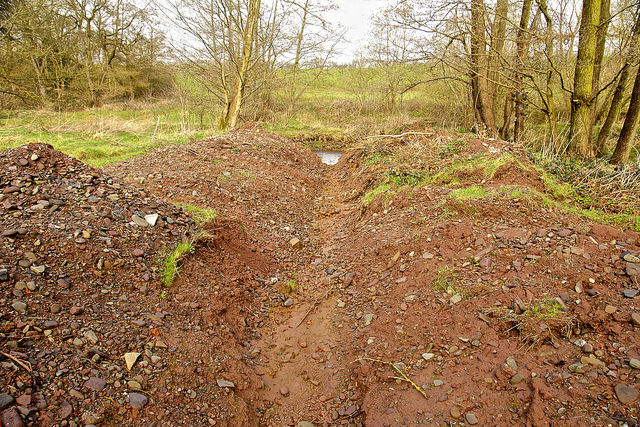 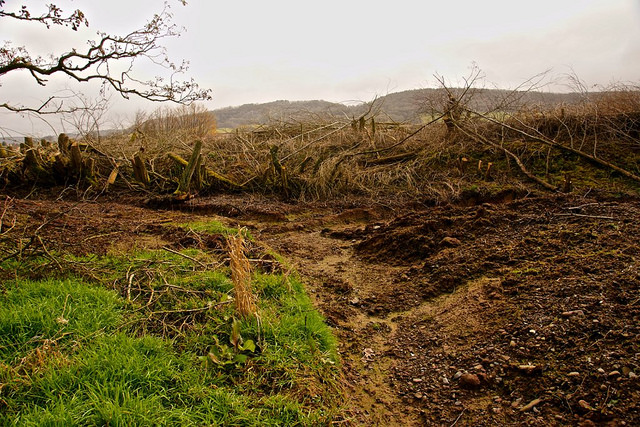 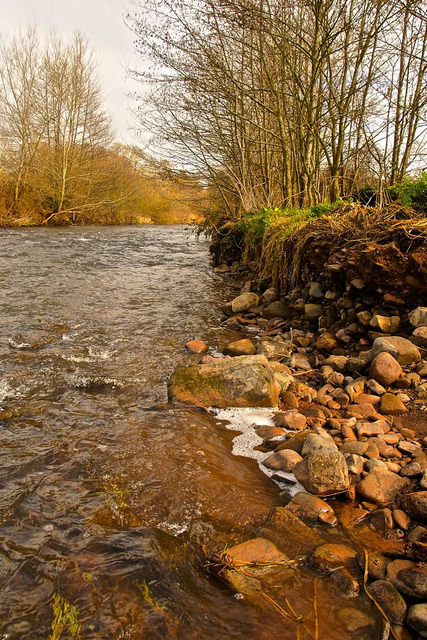