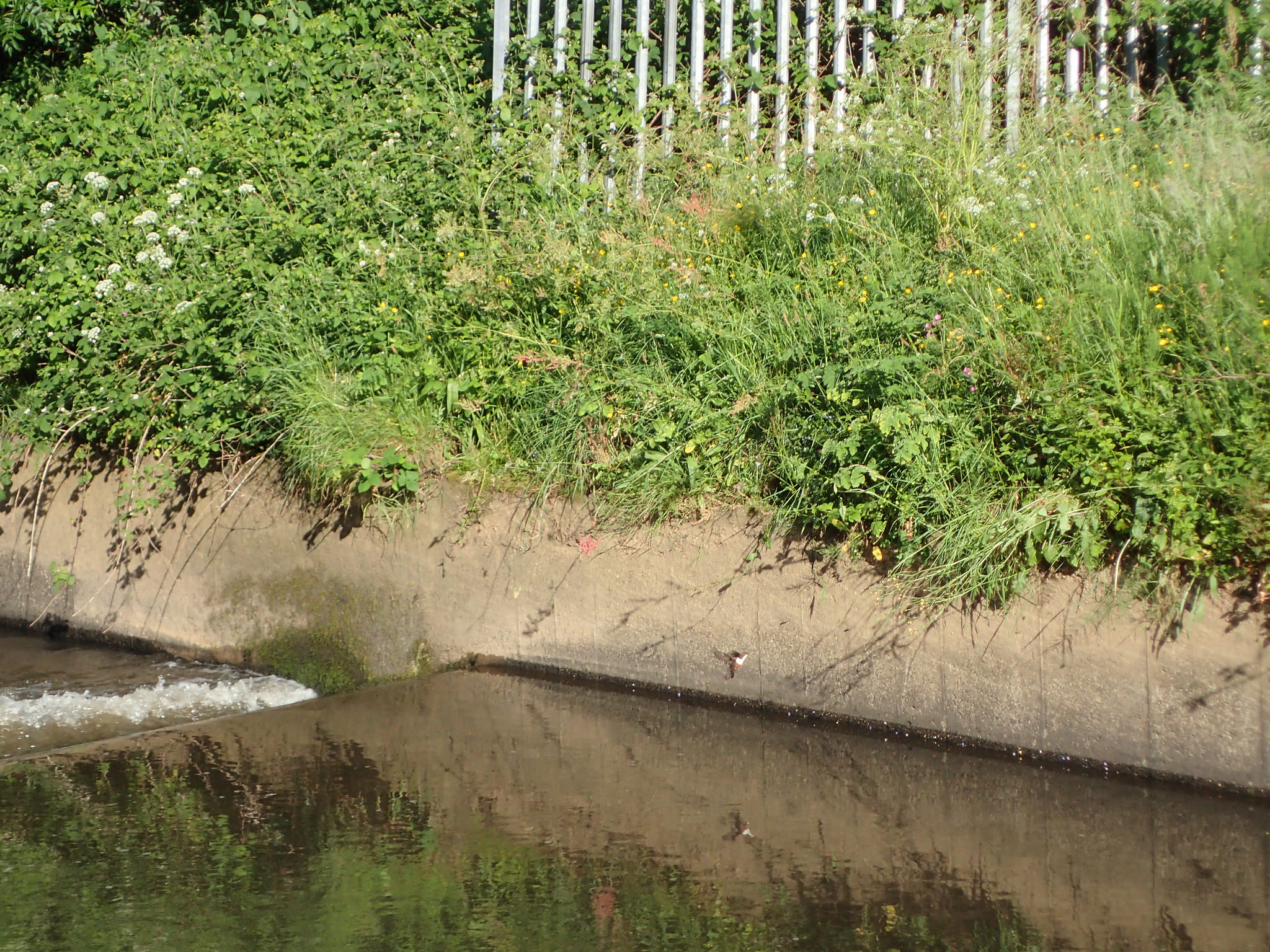 A dipper, Cinclus cinclus, flies to her nest site above a weir on the River Ely.  Photo by me, 2016.

A short post today, but for me none-less vital. By typing, I find clarification.

These words were said by the wonderful Maya Angelou:

A childhood spent in relative rural remoteness meant animal companions and wilder kin were the ones I felt I understood and, more importantly I guess, the ones who truly understood me. I also loved plants in a Victorian glass greenhouse and spent way too much time in their attendance for a normal teenager.

It has been difficult for me to find like-minded souls. I am largely an introvert in the company of other human beings. Mother-distress, parentohol, a family split, sibling separation, financial instability, Ursuline nuns, and an overwhelming sense of responsibility for others, including my nephews and a niece, were all features of my young life. I struggled with the idea of true friends. At 21, I lost my Aunt to brain cancer. With her to the very end, mortality has always seemed quite close.

All my life, I’ve found great solace in my connection with other species in wilder places. In fact, I think I have always perceived myself as just another species alongside fox, cat, wren, dog, bee, sheep, butterfly, horse. I’m amazed I ever found a man to love me. But he did find me in student digs, and we had Bendog and then Gracie.

Place is such a loaded word, much noise made of the ‘sense’ of it. Although my childhood home in North Herefordshire remained in the family for forty years (now sold), my life’s oceanic currents have washed me around from place to place with an almost predictable frequency. My siblings’ address books are black with lines drawn through my temporary addresses, international postcodes and landline numbers.

I do feel rooted around the River Wye somehow, and miss it, but it is not ‘place’ that draws me. The Wye is some 134 miles long and even the most knowledgeable of river experts could not know every mile so intimately. But I do feel a strong sense of understanding those that live in and around it. I identify with them. Moreover, I love them.

Last year I moved to the outskirts of Cardiff.  But this time I became worried about abandoning loved ones (non-human), for living so near to the City. I thought to myself, “there will be more people, more litter, more traffic, more intense recreational use of nearby areas normally in the realm of the non-human.” My worries were all borne out, of course though, it must be said, rural pressures are equally pressing upon wildlife, just in different ways.

None-the-less, a year of being here and if I am called away, I miss the wild community to which I have recently been so warmly welcomed. I admire the community here because it exists despite human calamity. I miss all the individuals of the many species that I have spent time with, even if we’ve met only once. Dippers, brown trout, hedgehogs. I miss them because I now care deeply about them. It is love.

Having once studied architecture in the scale of ‘human’, I am acutely aware of the homogeneity of ignoring ‘place’, and witnessing the melding of cultural nuance to the universal symbol as dull and colonial. A similar wrecking ball is that nature can be treated with one scientific masterplan and conservation enacted to a single manual of value and technological application. Regionalism was my study area, and at the time it felt radical. But now it’s wholly inadequate to describe my sense of being. Regionalism could be vast, especially to a bee or a wren. My sense of place is now almost microscopic. Wherever I am, I use all my senses to find the wilder beings. Sometimes, they find me in the nightly track of a bat, or the beat of an otter along the Ely.

The fact is I am not constrained by place at all. My sense of place is hugely superseded by my sense of belonging to community, and this community is largely non-human. In retrospect, I suppose I have felt this wherever I have lived and now I see it as a blessing. I am not tied. I can roam, yet still feel I belong. If I were to be washed up anywhere on the planet I will belong because I know to commune with life.

The courage to find new individuals, new species, new homes, is also the courage to trust love one more time and always one more time. I open my heart to all, despite the losses I may incur in future as I inevitably move on again.

For this love is the union of myself and the Ghedeist, a Heraclatean Unity of Opposites in that it is both one and many. Along with my close terrestrial human loves, not least my Gracie and my Ben, there cannot be anything more comforting.