Ghostlight of the Anthropocene

Sepia light seeps into my consciousness. 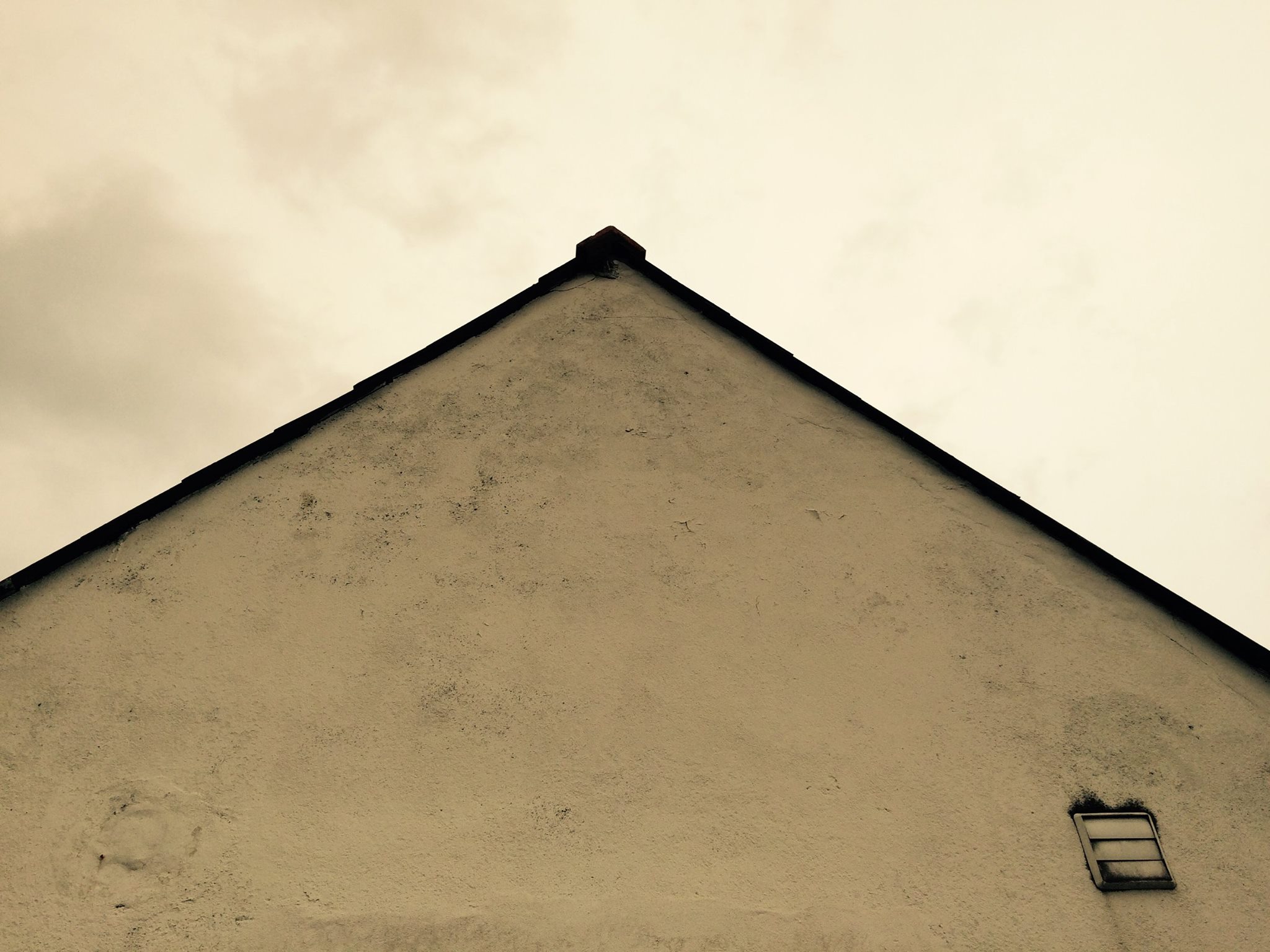 Monday morning came and went. I expected wind-lash Ophelia to clip us hard here in Cardiff and I battened down in readiness. Instead, thick clouds loomed and a strange sepia tone infiltrated every corner of my being. In my eyes, across my forearms, inside my head.

I looked up at white exterior walls, knowing them to be white, yet they were not. The uncanniness altered my mental state. There was an ominousness to all and yet I felt excited. I looked out across the rooftops and towards the hills and felt disrupted, deeply distracted. I couldn’t work so observed the birds as they too observed the skies. 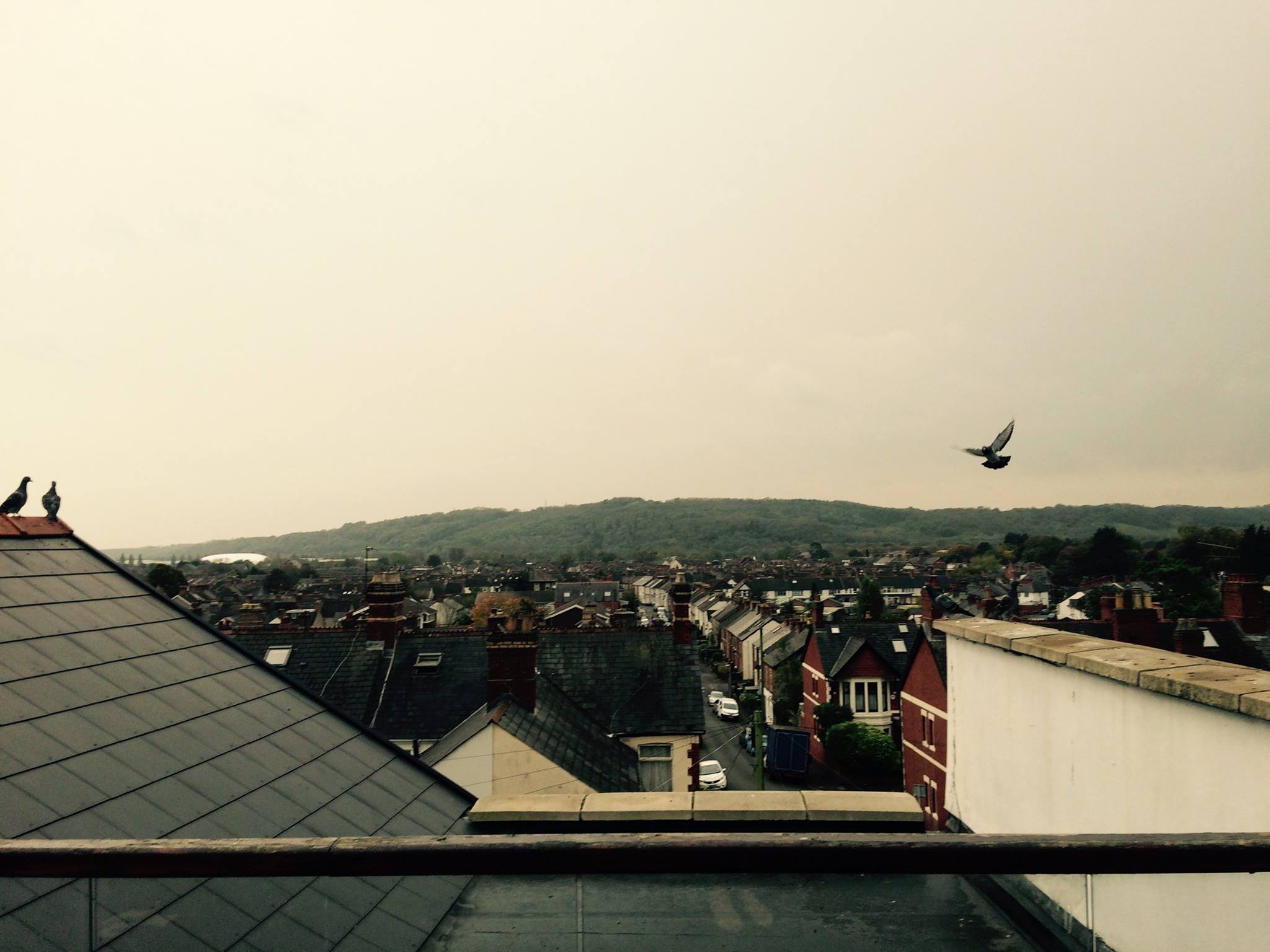 That this could be Saharan dust swept over the sea in the periferal surge of Storm Ophelia tricked me into feeling sanguine. If it nurtures the Amazon Rainforest, I considered, it might even enrich our soils. Such is our interconnected biosphere.
But forest fire smoke is different. Forest fire smoke is the carbon atoms of the recently dead, like the carbon atoms which rise from the crematorium chimney.

Forest fires, annihilating maelstroms, furnace vortices, fanned by Ophelia, killed 40 people or more, and countless wild lives in Portugal and Spain, including hundreds of thousands of sentient trees. These atoms filled a whole sky, from horizon to horizon. Online, I gazed at strangely ironic, chromatic radar maps. This was continental, as was my realisation.
Ghosts.

The sepia light is still distracting me, long after it has blown away in a stiff northeasterly. The hurricane, the wildfires sparked by arson, all anthropogenic in magnitude. And even the Sahara itself:

“Humans don’t exist in ecological vacuums,” says Archaeologist David Wright. “We are a keystone species and, as such, we make massive impacts on the entire ecological complexion of the Earth. Some of these can be good for us, but some have really threatened the long-term sustainability of the Earth.”

We are each keystone beings, potential fluminists.

We cause, and we effect. Everyone of us, agents.

Collectively, we can do better than tone our world with the ghosts of our kin. I hope I never see it again, but I have given it a name ~ Esranebulous. 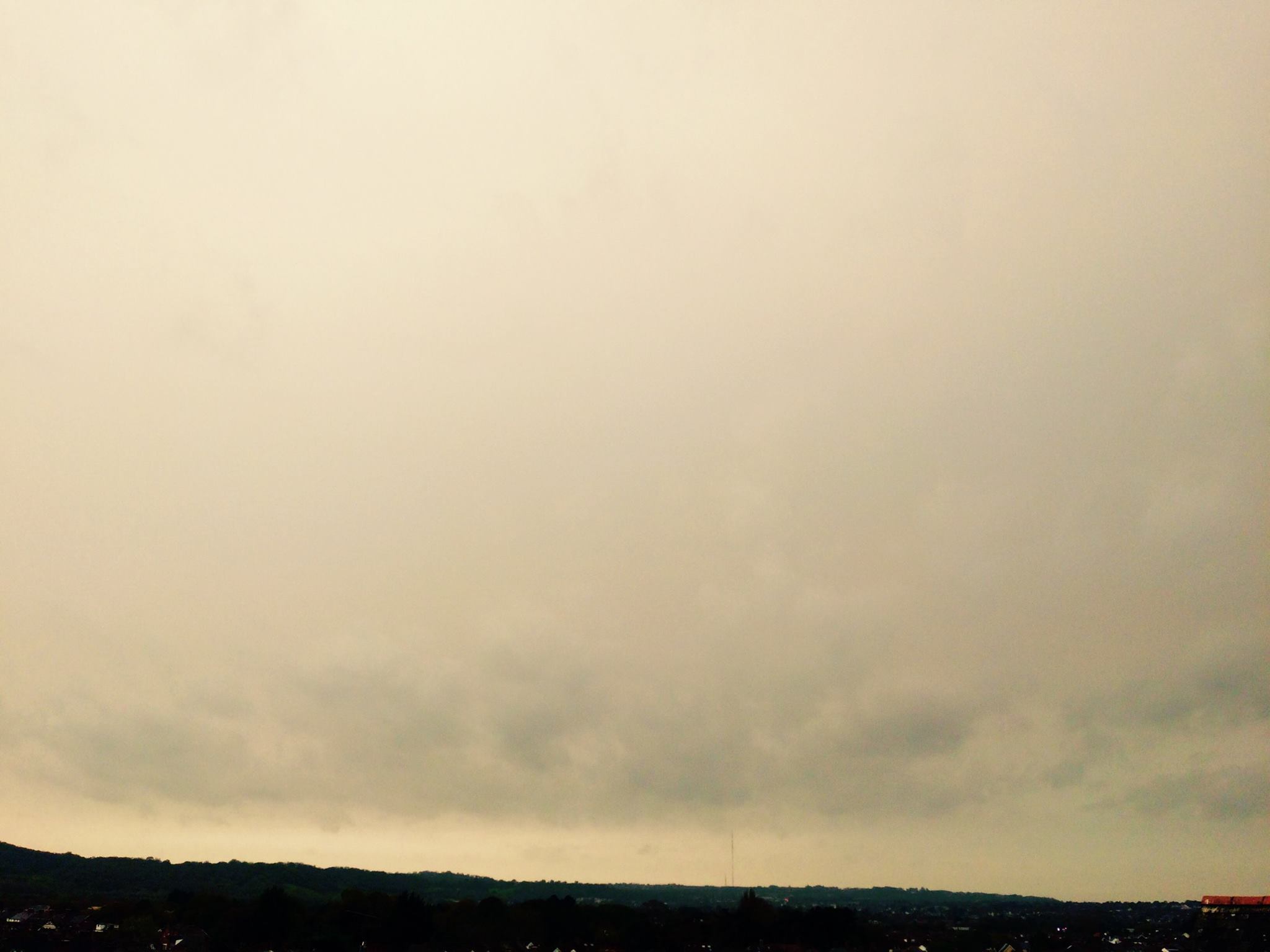