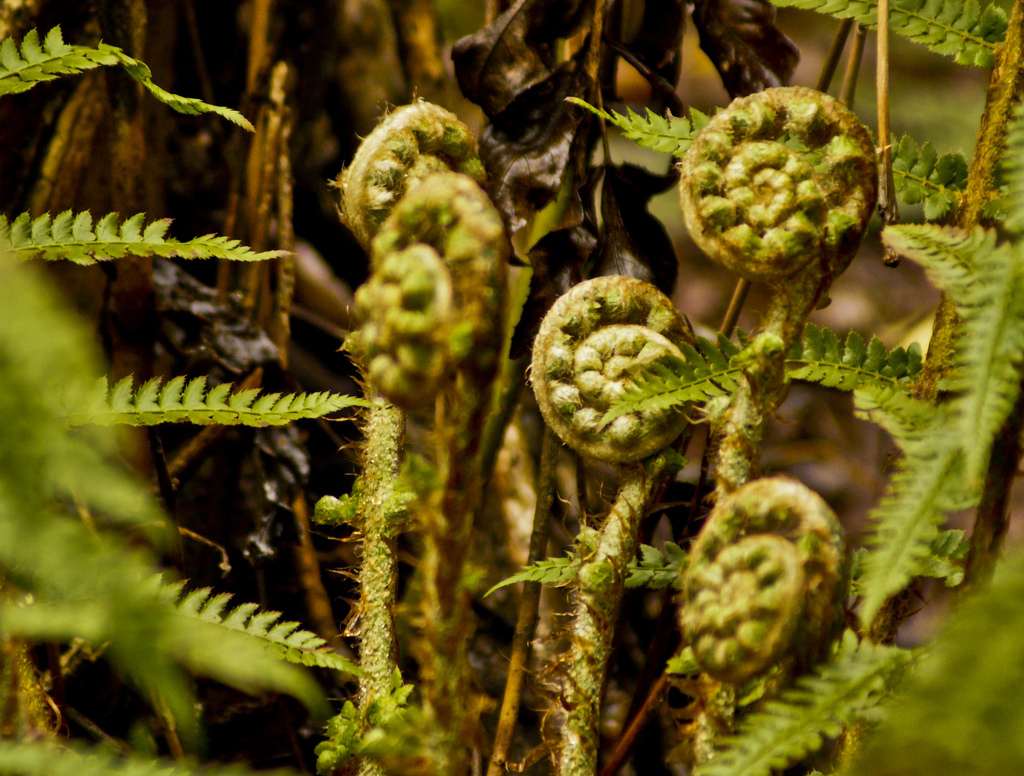 A few words on words.

Two particular yet simple words, love and ecology, are my inspiration in the creation of my own neologisms ~ fluminism, and then sanguimund and praximund, the latter two as constituent parts of the former.

As to the title of my thesis ~ Love and ecology; an integrative force for good and as resistance to the commodification of nature and planetary harm ~ love and ecology, as lexicons combined, are complementary, in that one word is a positive emotion and the other a rational science. Like life itself, it is the combination of affect and rationale which our brains assimilate as moral constructs and in the choices we make every day. Love is multi-faceted. But in terms of axiology, love is largely incommensurable with commodification and, therefore, I propose love serves to resist the debasing of nature by market force.

As part of my research into the meaning of these words, I have been trying to unravel the philosophy of language. It has been illuminating, despite academia tying itself in exquisite little knots over the last one hundred years. What are words in relation to reality, experience, meaning or truth? How does a word (or two), become an action? Wittgenstein and Searle said human experience and language are structurally linked. Words are integrally part of experience. Searle once quoted early French philosopher, La Rochefoucauld, famed for his acidic aphorisms:

‘There are some people who would never have fallen in love, if they had not heard there was such a thing.’

I’m not so convinced. If one is blind and mute, does love never come? Culture does influence experience, there’s no doubt, and language is also a part of culture. Like all, love and meaning are both ‘nature and nurture,‘ with no separation.

I do not think language alone, between any living species, makes this world. Rather, all forms are of the same world. It is innately ‘being’. As a form of life, language is not something separate (Wittgenstein). I do not see language as transparent either, as Russell suggested. We are not transparent because of our ability to communicate in words, far from it! There will always be hidden depths where unique identities and consciousness are concerned and there is beauty in this complexity.

In Wittgenstein’s later work, then Austin and Searle, a distinction between meaning and intention via utterances began to emerge as a focus. Objectifying, naming, categorising, taxonomising; these are functional to us, how we humans interpret life, or as Searle put it, the systems of representation we bring to bear upon things. Words are neural concepts, but they do not singularly define language. Once formed, there is a kind of closure of an openness, as Hilary Lawson asserts in response to Rorty and Derrida’s works on relativism, in that they crystalise into a headline, or as he describes… ‘language closing the world into things.’ Lawson’s video art movement demonstrates the openness side, which I interpret (ironically), as a state of inquiry without resolution. Words may only attempt closure in collective meaning, by officiates of companies that publish dictionaries or taxonomists working on genetic data sets. Words, like species themselves, have a certain porosity about them, in nuance and imperfection of full meaning, again a beautiful thing in itself.

Yes, by grouping words together, we can be more or less certain about clarity of meaning, and all is related to intent and consequence, even the obsurd. A poem may be deliberately open. But a key to a map must indicate, at least, some closure on what the words mean. They may also seem closed in our own unique minds and verbal expressions.

If I write or say the word, “table,” and you read or hear me, you’ll probably envision your own idea of what a table is. My idea of a table will be transformed by your own memories and experiences. It may create a feeling. I can’t help but feel (feel, being key), that feelings and emotions have been set aside in the analytics of language. My grandmother’s table had a certain smell, of bees wax and lino and the word table makes me think of toast for breakfast in her kitchen. Your idea of table might make you feel very different. The word, “dog” may mean pure, unconditional love to me. But to others, it may instill fear.

In certain psychologies, this is referred as word fusion. Sometimes these feelings are invalid in relevance to our states of being in the present. They can be distressing or deceiving. But by understanding the brain is plastic and neural connections can be either thickened or thinned, behavioural therapies, such as action and commitment or cognitive behaviour can help shift either the meaning of words or the feelings that arise from them.

Each person, therefore, holds language both uniquely and in common; a dialectic. The same word swapped into the mouths of others transforms. It is a kind of flow of underlying meanings and feelings. I cannot agree with Lawson, therefore, that words are closure. Words are, instead, like magnets, attracting, repelling, fusing and defusing emotions from each person and their life trajectory. There is evolution, and over time, the culture and meaning of a word can inherently change beyond recognition. Language is a living thing and connects us, like mycelium networks in the woodland floor, in multiple, dynamic patterns. We can approach language as fluminists.

Making the interconnections is what is most meaningful. Language is connectivity, relationship, whether it be verbal, body movement, chemical or electrical. When it is for good, not bad, then it may then be argued as a flow of love. In unison with my ethic, fluminism, I perceive language, like music, as flow. It is a living thing (the dead neither speak nor read).

Art and artistic expression, musical pauses, or the hidden meanings beneath the subsurface of poetry can keep to the idea of openness (Lawson) or mystery. But I think, with affect, all is never completely closed.

Together, the words love and ecology create something compelling, larger than the sum of each word. It goes to the root of what I understand. In creating neologisms, the potential is even greater. They are like linguistic finger posts, in that they convey hope in the focusing of minds to a new or previously overlooked idea. I create the word fluminism from my own deep understanding of love and ecology as interconnected life flow, but I pass it on to others and hope for boundless contributions to intent, meaning and consequences.

Neologisms are not only ‘speech acts’ in declarations, but also loaded in potential, like compression springs. A word is formed, deliberated, received, whereupon as the ‘other’ is attracted and jumps on it, meaning springs forth in different directions each time, or by chance, the same. Different interpretations are ‘felt’ (affected), because each have lived different lives. Before long, we are realised (Weir) within our own understanding, and living as fluminists by simply ‘being,’ as in the existence of the universe. I would like to call this ‘Spring Theory’.

Heaven knows there are enough theories. But in physics, string theory is where pointlike particles are replaced by one-dimensional objects called strings. It describes these strings propagating through space-time, interacting with each other. Flow.
Fluminism is the flow in all dimensions and directions, as it protects and/or proliferates life (the love of life). As such, language will even spring across species divides and, as long as there is life, the possibilities are endless.