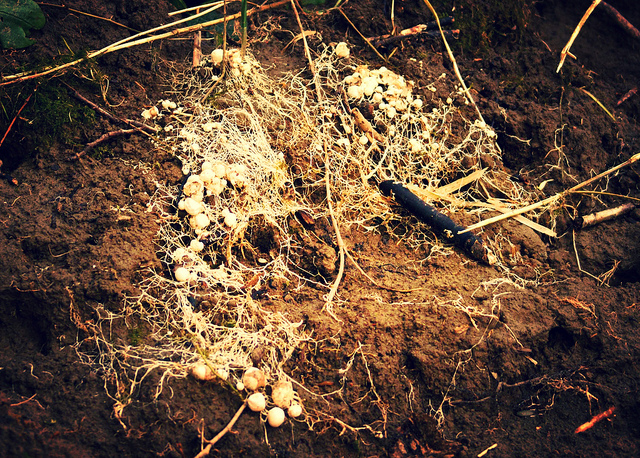 Woodland mycelial hyphae, photo by me.

Nurturing love and symbioethics during the Sixth Extinction through language and neologisms (Sym-lit).

Lit ~ from Latin litera, of alphabetic letters; later litteratura, of words and books.

As a Fluminist, I am offering a new genre with a symbioethical rhetorical perspective, and hope to research and learn how it may fit into the wider genre of ecocriticism, creative non-fiction, and the effect/affect on human agency during our hugely disconcerting Sixth Extinction. Miller’s genre as social action, therefore, transforms into an inquiry on genre as symbioethical action.

My own work on Fluminism, with ecofeminist influences, befits a new theory of love to a new scientific systems theory of life, aligning with many indigenous communities’ understanding of the world in which we all exist (Rose Bird, Kimmerer, et al). Sym-lit may have positive potential in throwing light into the deepest shadows of the particular human/nature detachments developed during the Enlightenment period. Anthropocentrism and binary thinking prevails, and at great biospheric and social cost.

By adopting a combination of ecopoetical lyricism, personal nature-experience and ecophilosophy, including crafted neologisms, my intent is to nurture an intimate view of nature as symbiotic process in the reader, especially in the emotions of relationships, and in the moral imagination required, to perceive many of the flows of which we are all a part. From here, change has a chance.

My wish is to produce a substantial body of work, including both academic critical thought and narrative scholarship by example. I’ll investigate the process of this kind of writing, itself, as an extension of Fluminism, bringing participatory thoughts of life-love flow into the realm of culture as agency, and in shaping new norms.

“Upon which shelf would bookshops place it?” I am often asked. From personal experience, I know it is a new genre; evidence it has been hugely difficult to persuade conservative publishers here in the UK to publish my work as a book due market fears and constraints. Yet I do recognize elements of it in other writers, mainly fictional writers such as Powers and VanderMeer. So I offer a whole new one. Symlit is founded in resistance to that capitalist reluctance.

Could symbioethical writing during the age of the Sixth Extinction (The Anthropocene), ignite human love in symbiosis with all other beings, in proliferation of diversity and abundance in nature? Will it contribute to a movement essential and egalitarian to Literature and, therefore, to British cultural and ecological change?

As a Fluminist, I continue to challenge the anthropocentric ethic. Its reductionism and homogeneity continues to catalyze schisms and death, rather than unity and life. Expansion of the human moral imagination, and with particular inquiry on love and language as agents of, and for, nurturing change as a result of that imagination.

The word creative stems from proto-indo-european ker meaning to arise, to grow. I contend it is part of the Great Turning (Macy), more the decay of economic growth and the rise of ecological growth. Albrecht has begun to define the potential of a new era of life in natural accord, a life of organicism, which he has called the Symbiocene. He also creates neologisms in what he calls the Pyschoterratica, Earth Emotions, and his influential work on ‘Solastalgia’ proves merit in this process (Goldfarb).

The word ecosystem itself is a human construct, an abstraction. In reality, there are no absolute boundaries within our one biosphere. The biosphere is the ecosystem (Margulis, Lovelock). The idea conveyed by ecosystem is that there are particular types of unities where different types of organisms persist in time and space. What is inside an ecosystem is internally related to all other things within that system (the holistic, ecocentric view of environmental philosophy of Naess). Beyond Deep Ecology is an emergent symbiotic view of life (Haraway, Morton) that talks about “tentacles” and “entanglements”.

Organisms have boundaries that are more distinct at macro level than ecosystems. Yet, post-microbiome discoveries, ‘we’ have a much more porous view of the organism than ever before. The human body (like all others) is a holobiont as it shares a common life with trillions of other organisms in the same time/space. Beyond “entanglement” this view needs to capture the essence of a shared life. Indeed, words stronger than “entangled” or “enmeshed” are now needed to overcome the residual Cartesian mechanism and atomism.

The essence of my work is that flow is unequivocally shared and proliferated by and between all species. This is life-love. We exist, and with true understanding, demonstrable love as care, live a good life to the best of our ability. We do this in symbiosis, both internally and externally, with many other beings. And so do they. I is really we. All is connected.

The word ‘phronesis’ (a practical virtue), may evolve to incorporate traits in all other life systems; a love-wisdom. This would be in the spirit of non-anthropocentric thought, cultivated via Environmental Ethics as a discipline, though I propose we now develop the discipline of Symbioethics as there really is no such thing as external environment.

I think the need for neologisms is justified when all past and present conceptualizations fail to give adequate expression to a feature of life now being revealed. Fluminism and many other of my neologisms are an ecolinguistic response to this gap in knowledge, this failure to be able to communicate a new world view. As Reuther almost put it: New Earth New Humans.

There must be a radical revision of interconnection and relationship on the basis of these discoveries, and critically, bringing new and diverse voices into a new genre of creative non-fiction ecologism to focus minds. My next phase of research must now look at how language and literature may contribute to this process, and establishing a new genre: A Literature of Symbiosis (Sym-lit).

With Deleuzian aims of creativity and practicality, opening a new opportunity of rhetorical ‘doing.’ (Miller)