Do we really speak ‘money’? 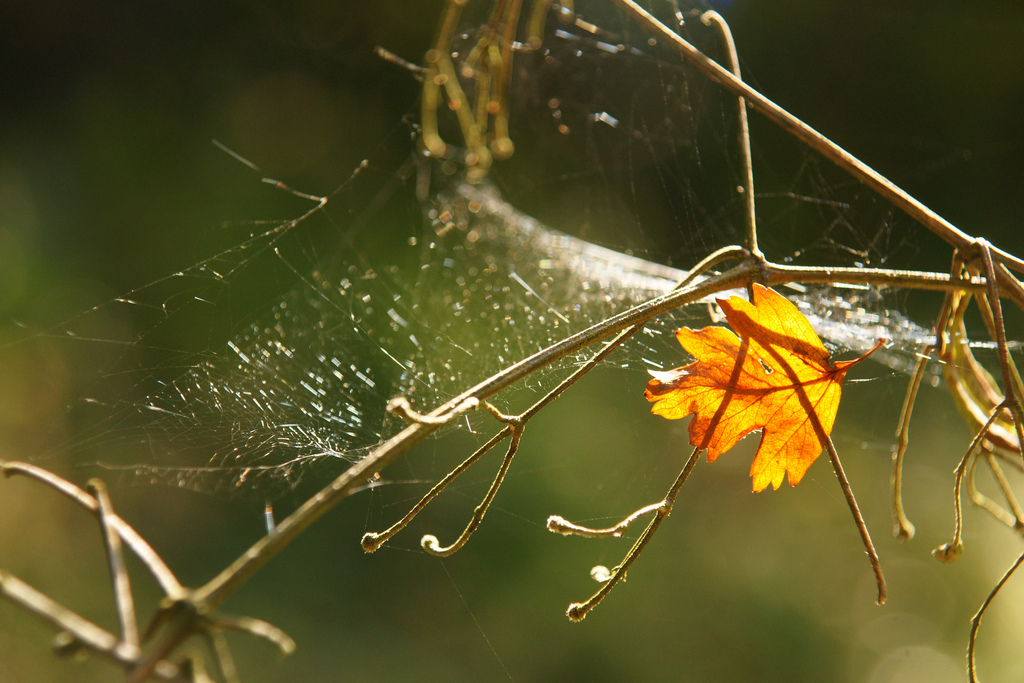 I am told, often, that as conservationists, we must learn to speak the language of governance and commerce, and that monetary valuation of nature is the only way to communicate with politicians and business people. It’s all about the £. The way of the world.

So, do we really speak ‘money’?

I ask myself this question not only as a student of environmental ethics, but also as a business person who grew up in a family of business people. And also as a political being, one who believes in justice, equity, compassion and the intrinsic value of life itself.

When we sell goods, we market through advertising, largely via words, symbols and images. We may educate consumers on the ‘benefits’ of purchasing goods and services via the spoken or written word. We have meetings. We talk. Even in convincing banks to back us, or in tax office inquiries, or in matters of insurance, the key is more the narrative than the projections. People to people. Key persons. Track records. Trust.

And whether it is a good thing or not, globalization means the English language is increasingly the key communication across the globe. Just check out Harvard’s the Language of Business blog. It’s all in… English.

Whatever the human language, yes, we look at the figures, of course. Checks and balances. The figures must add up. But in valuing living beings (wild life) we are quite at liberty to use other currencies to ensure those figures add up.

The Nature & Wellbeing Act Green Paper, by the way, does not strive for alternative currencies. It strives to value nature, including living beings, by the £. The purpose of money is as medium of exchange. It facilitates commodification. It’s homogeneous. And it rather easily segregates what is common to all, without limits.

Nature should not be beholden to, or be none of, these things.

So to Government; here in the UK, the language of Government is English. History as evidence of its beginnings…

When we vote, we vote on ideals, promises, mandates, track records. Trust. When we petition parliament it’s usually because we agree or disagree, and we argue our cause using language.

Language is also central to education, which is where we really should be placing all our efforts right now. In education we can change and validate baselines, the world.

Some say there is no true society without language. It’s what brings us all together. And I’m not going to give up on society.

Despite any neoliberal obsession with money, the human world is what it is because of language. And that, my friends, is a justifiable, equitable, compassionate and intrinsically valuable thing.