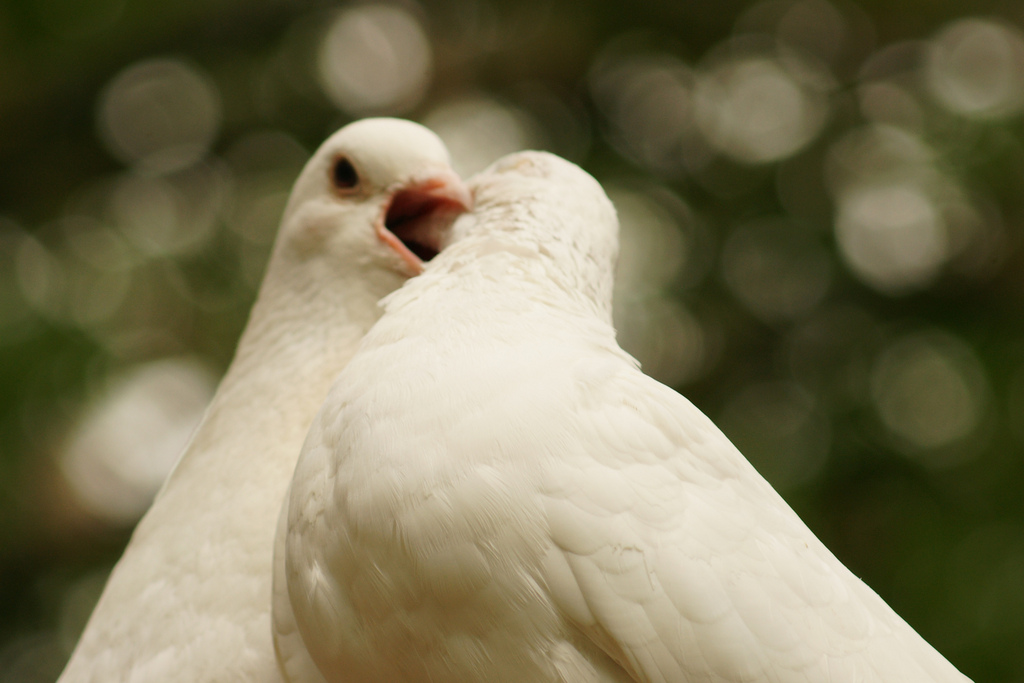 Oh, the vicissitude of this day as a celebration of love!

From its early roots in paganistic fertility, to the pious diktats of the early Roman Catholic Church and, now, the tacky displays of chocolates and roses in every supermarket, why should we celebrate Valentines at all on 14th February? I adore chocolate (the darker the better), but in all seriousness, for me it is all about the ‘birds and the bees.’

The unofficial Celebrare began, some say, with Julius Caesar reviving an already ancient festival of Lupercalia on the 15th Feburuary, borne from the legend of the great she-wolf, Lupus, suckling the infants Romulus and Remus, eventual founders of Rome. Lupercalia was a time for animal sacrifice, eating and dancing merrily, as well as, according to Plutarch, a day when “many of the noble youths and of the magistrates run up and down through the city naked, for sport and laughter striking those they meet with shaggy thongs.” Women deliberately stood in front of these wilder officiates and, if struck, could look forward to fruitful coitus and a swift labour.

The early Roman Catholics, of course, wished to substitute such debauchery with a more wholesome, puritanical alternative. Pope Gelasius I, in 496, dedicated the 14th day of February to a martyred priest, perhaps he was a bishop, a man very little known even then and we are still none the wiser today. He is said to have married Christian couples at a time when it was against the law, and was imprisoned for refusing to sacrifice to Pagan gods. The legend is that Valentine, through his prayers, healed his jailer’s blind daughter. In a more lasting version of the story, on the day of his execution, he left her a note signed “Your Valentine,” before coming to a very brutal end. The more romantic of us might believe that he fell madly in love with her and gave her a crocus flower as a symbol of his affection. These first flowers of spring are often the first forage of honey bees…St Valentine is also the patron Saint of Bee Keeping! None-the-less, with so little factual evidence of his life, the Roman Catholic Church decided to delete commemoration of him from the Calendarium Romanum in 1969, although he remained on the calendars of local diocese.

Today, to be honest, I choose neither to be struck by a shaggy thong nor to succumb to the growth aspirations of the Board of Tesco. Neither will I be going anywhere near a Church. Instead, I’ll enjoy what I love in the truest sense, the life on this planet for its own sake and, why not, the erotic nature of all that springs in Spring ~ a crucial time in the river of life! I think I’ll sit with the coo-ing doves by the Ely and read again The Parliament of Fowls by Chaucer. The 14th (or the 15th), February is my time to celebrate a phenology, a seasonality, when the birds pick their mates, the bees find their crocuses, and the lengthening days bring me light and joy. In latin, valens means strong, vigorous and healthy.

Tonight, I will also dream of life on Planet Valens, of earth and all its interconnected life, the fluminism and all whom I dearly love.
~~~~~~~~~~