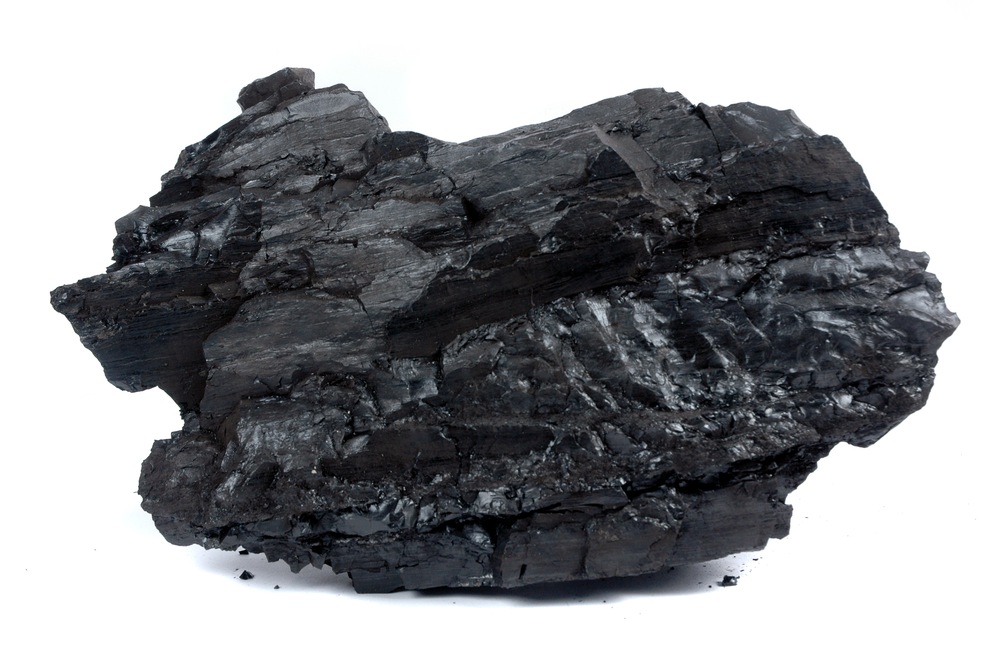 In Australia, a heat tsunami is breaking every record in the book, killing human and non-human life, crippling farmland, livestock and produce, whilst threatening more in the form of unstoppable, slaughterous wild fires.
Meanwhile, in an air conditioned building on Capital Hill, Canberra, a public servant, whilst purporting to act in the people’s best interests, mocked the very foundations of life itself.
Scott Morrison (remember his name), waved a large lump of coal around at Question Time last Thursday. With a smirk and fully conscious nod to the mining conglomerates, with their generous party donations, he proclaimed,
“This is coal  — don’t be afraid, don’t be scared…”
This is the Treasurer of the 13th largest economy on Earth.* Unlucky.
Greed and stupidity are monumentally symbolised in perpetuity.
Such greed and stupidity are not uncommon in the most highly developed and ‘educated’ nations on Earth. Here in the United Kingdom, ranked 5th largest economy,* BBC Scotland heralded the opening of a £180 million Oil and Gas Technology Centre, a new research and development enterprise opened in Aberdeen to help “breathe new life,” into the struggling North Sea oil industry. Not a breath of irony. Oil tycoon Sir Ian Wood, Aberdeen and Robert Gordon Universities and Aberdeen’s local government, are all in hearty support of this relentless neoliberal quest to unlock 3 billion gallons of oil in small reserves, to halve the cost of drilling for new supplies, and duplicitously, become a world leader in decommissioning leviathan rigs for profit.
Meanwhile, President Trump’s latest order is for the DAPL Pipeline to forge ahead, as if Commander of Chief is in full military theatre against the first nationers. The US skids back to the Wild West. Bill McKibben’s vital piece in the New Yorker explains the deep shame. Trump is the leader of largest economy in the world, moreover the so-called free-world.  He and all who support him, are no less than an affront to life on this planet as we know it.
President Xi Jinping of China, leader of the subjugated world and 2nd largest economy,* heinously attacks human rights protestors, whilst simultaneously leading the way on transition to renewable energy. What’s more, the Government have this week announced massive changes in official regulations to prevent development for the sake of functioning ecosystems. This is big news, yet most (but not all), leaders in the West are blinded by the bright gas-guzzling headlights of GDP growth and simply have no clue.
The human world turns on its head. And the rest can swing for it.
Arctic sea ice in winter is now lower in mass than it was in 1980s summers, the North Pole a full 10 degrees celcius warmer than average. Sea levels are visibly rising, everywhere. Acidification by carbon saturation is killing coral reefs and anything with a shell…integral parts of the ocean food chains are now breaking. Alongside the prospect of world nuclear armageddon, this is human self-combustion at its worst. And we are going to take billions of other lives with us if we continue on this foolish trajectory. As each day passes, more radical solutions are necessary to slow the rates of destruction. Radical. How radical must we now go?
* (GDP (Nominal) World Ranking 2016 Statistics Times)