Around 55.8 million years ago, huge quantities of carbon dioxide were suddenly released into the atmosphere, and temperatures climbed around 5°C. No-one knows exactly why. Vulcanism, wildfires, & feedback loops of methane on the sea-floor released & CO2 from melting permafrost on top? Extinctions quadrupled, global migrations exploded and intense storms raged.

This period is known as the Paleocene-Eocene Thermal Maximum and has been the most rapid rise in CO2 release, ocean acidification and global temperature range ever recorded in science…. until now.
We’re beating it.
~~~~~~~~~~~~~~ 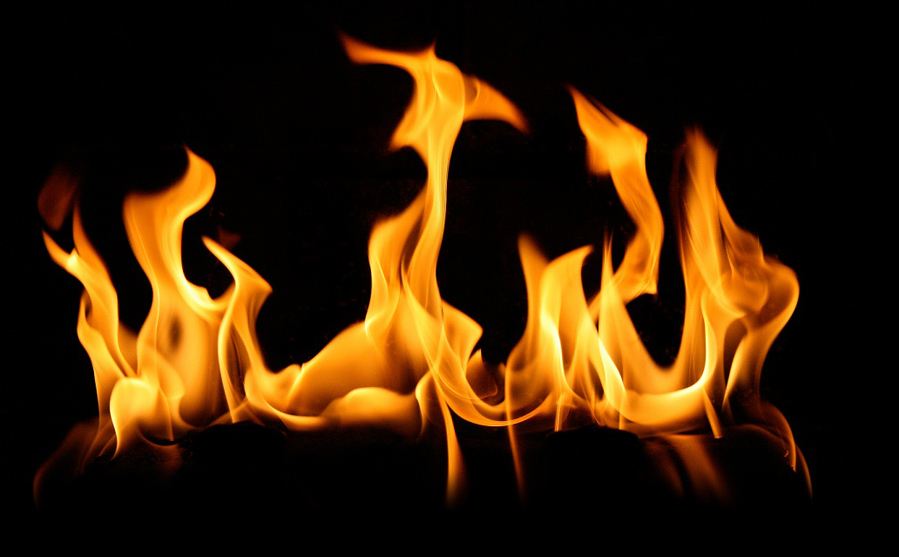